Complementary Health based on the work of Rudolf Steiner
Located in Byron Shire, Australia 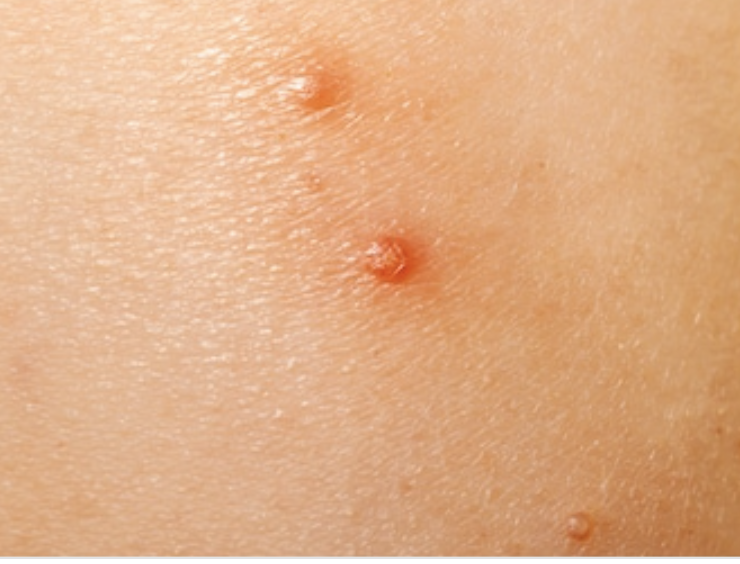 Molluscum is a common and contagious skin infection caused by the molluscum contagiosum virus that is spread by skin-to-skin contact. It is generally harmless, though I have seen it to commonly take 6 – 12 months to build immunity to it.

Onion Ear Compress Earaches that are caused by a swollen eardrum and fluid are often helped by an onion ear compress. Make a little parcel of diced onion (about 1/4 – 1/2 a large onion). The material used for the compress ‘bag’ could be a thin tubular bandage tying the ends once the onion is […] 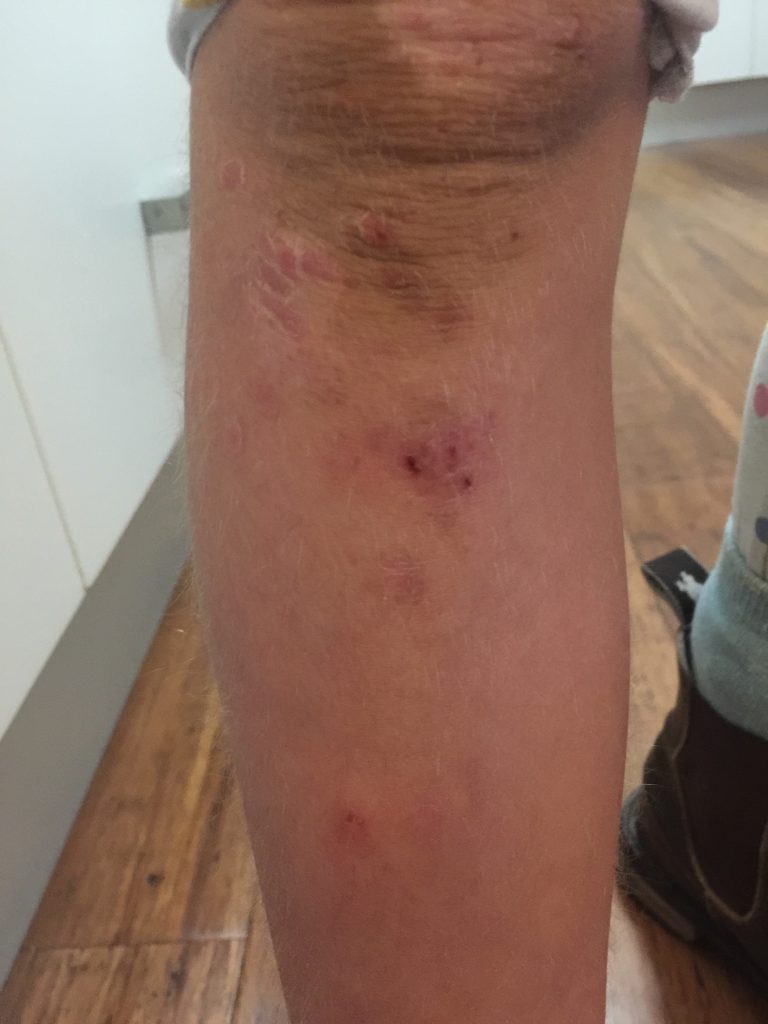 School sores are a skin lesion caused by a staphylococcus or streptococcus bacteria that can naturally occur on the skin and upper respiratory system, but can get out of control especially in the hotter months. Once the sores open they spread easily by contact. They are considered highly contagious and the Department of Health states a need for “time out […]